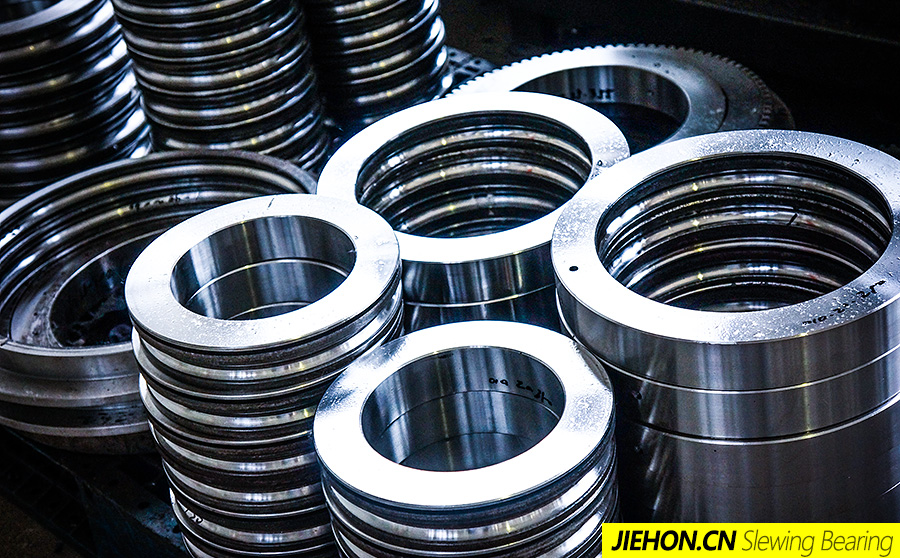 With the vigorous implementation of the national environmental protection policy, the port crane market has undergone significant changes in the past. Many domestic port crane production enterprises basically use the Inland River Basin as the main market. Since 2015, the state has intensified efforts to protect the inland rivers. All small and medium-sized wharfs have been temporarily shut down for rectification, and have directly affected the use of inland river ports as the main market. In the port crane market, the slewing ring is a key component of the port crane. Naturally, the slewing ring is also greatly influenced. The slewing bearing requirements of the conventional port cranes such as 1250, 1435, 1600, etc., are obviously reduced.

The real estate market is the main demand market for crane crane production enterprises. With the continuous downturn in new start-ups of real estate, the demand for tower cranes is almost a cliff-type drop. The rotating parts of tower crane crane cores, commonly used 1250,1435 and other types of slewing bearings are also subject to With significant influence, market demand has decreased significantly.

How to custom produce slewing bearing without drawings 09/05/2022

Why are the slewing ring prices of different manufacturers different? 21/05/2018